How Long Will Bats Stay In The Attic?

Many homeowners mistakenly believe they don’t need bat control, and the bats will leave the attic on their own. Sure, a few bats may leave, but offspring and mother bats will stay in the attic if left undistributed. A bat colony can inhibit an attic for decades if food and water sources are nearby. Contact Best Way Animal Removal for expert bat removal services if nuisance bats have taken over your attic.

Will Bats Leave On Their Own? 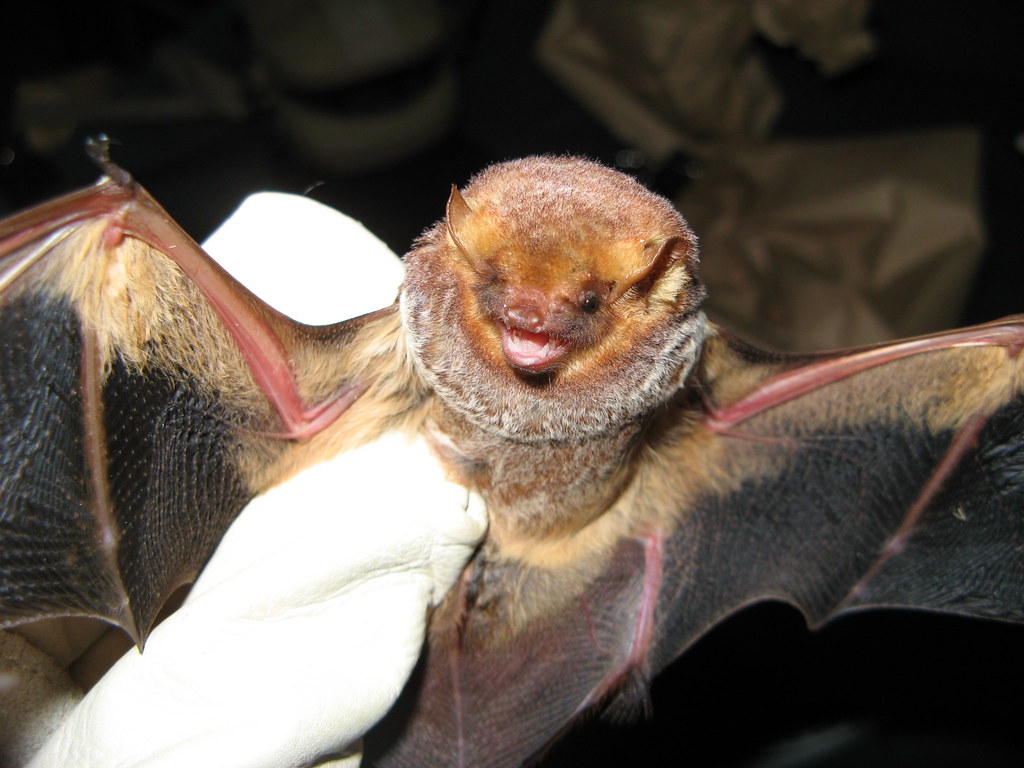 When an animal like this enters their home, the most common reaction people have is that they believe the animal will eventually leave. In the case of some animals, this may be true. Birds, for example, fly south for the winter, allowing you to make sure they don’t come back by sealing a hole or crack in your siding where they’re getting in. A bat, on the other hand, is an entirely different story.

Bats usually live in large colonies, which is a problem. Colonies of bats can number in the hundreds of thousands. When you think about how long they can live in your house, you’re talking about hundreds of bats reproducing and caring for one another for generations if you don’t do anything to get rid of them.

It’s possible that dozens, if not hundreds, of bats, have made their way into your attic, barn, or shed. They can be tough to get rid of once they’ve gotten inside. It is not an option for you to decide that they will eventually go away. Death will happen, but you know there will be dozens or hundreds to take their place. As a result, you must take proactive measures to evict these critters.

How Long Do Bats Live? 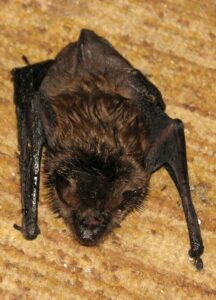 The United States is home to over 1,300 species of bats, each with its own lifespan average. The most common bats of Michigan live for 10 to 25 years.

The rule of thumb is that the smaller the animal, the shorter its lifespan, but bats defy this rule. Although most bats’ lifespan is less than 20 years in the wild, scientists have discovered six species that live for more than 30 years. Bat species that inhibit attics often live longer because they are less likely to be attacked by predators.1Go To Source doi.gov-“13 Awesome Facts About Bats”

How Can I Identify The Age Of Bats?

Estimating the age of bats can be challenging to do without an in-depth knowledge of the bats that have entered your attic. Since thousands of bats species exist, identifying which bat species you’re dealing with may be impossible in the first place. In general, newborn bats are much smaller than their parents. Once the bats reach adulthood, they tend to grow to the same size.

Juvenile bats go through a phase of linear long bone growth during the first few weeks after birth. The length of the forearm, metacarpals, and digits can all be used to differentiate juveniles from adults, though the forearm’s length is the most common.2Go To Source science.umd.edu -“Methods for Age Estimation and the Study of Senescence in Bats”

What Is The Most Common Reason Bats Die? 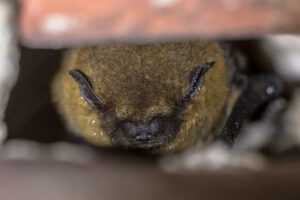 The primary reported causes of mass mortality in bats are collisions with wind turbines worldwide and white-nose syndrome in North America. Storms, floods, drought, and other weather-related factors have also caused mass mortality in the past, and climate change may exacerbate this in the future. 3Go To Source montana.edu -“Study shows bat deaths worldwide rising due to human causes”

Finding a dead bat inside your home can be upsetting, but understanding why they have died will help prevent this from occurring in the future. The following are the most common reasons bats have died inside a human home: