How Are Bats Relocated?

When it comes to bat removal, there are many legal issues to consider, so it’s best to leave it to the professionals. The most effective way to get rid of bats in an attic is to install a one-way door that allows bats to exit but not re-enter the structure. This procedure may appear simple, but it cannot be carried out if there are baby bats present, or you will have a large number of baby bats starving to death in your attic. Contact Best Way if you need bats removed from the attic.

How Is Humane Bat Removal Preformed? 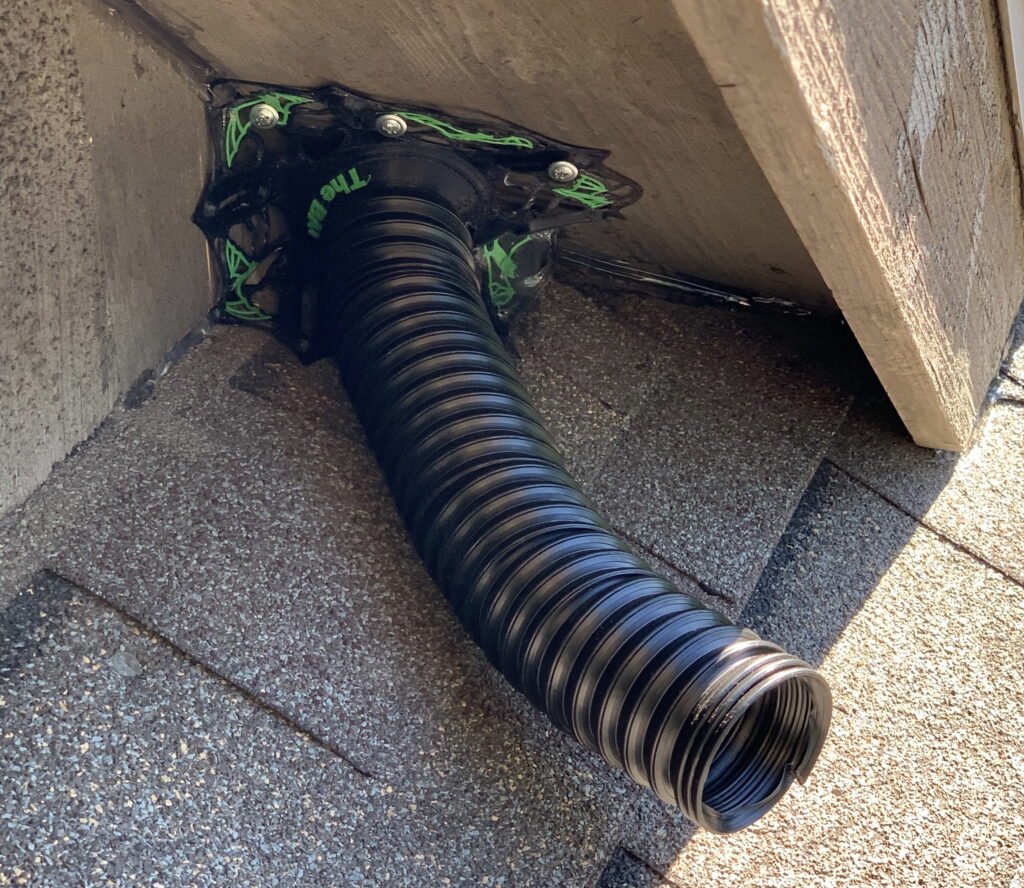 Unless you want to see the inside of a jail cell, humane-based techniques are the gold standard of bat removal. Bat removal methods that result in the extinction of bat colonies are illegal under US federal law. The only effective option to remove a bat colony from an attic is to use live exclusion, which is also beneficial to the bats. White Nose Syndrome (WNS) has affected many species of bats across the United States, which is why humane tactics are so important. 1Go To Source nps.gov -“What Is White-nose Syndrome?”

Wouldn’t It Be Easier To Trap The Bats? 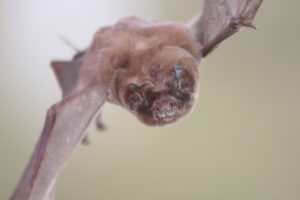 Trapping bats is cruel and should never be performed under any circumstances. Bats are small and delicate creatures with fast metabolisms. If bats are trapped in a cage or box of any kind, they risk starvation, dehydration, or dying of heatstroke and exhaustion if left in the sun. Anyone with a smidgeon of common sense opposes bat traps.

Bats, unlike other animals, cannot be relocated. They have the ability to fly, and they can do so quickly. They will immediately return to their original habitat. Some companies claim to relocate bats across the state, but they don’t go far enough. Bat control is possible, and the country is home to hundreds of excellent bat control experts capable of doing the job correctly and do not engage in bat trapping.

When Can Bats Be Removed?

Bats usually migrate and settle down in the spring, but they may stay all year if the climate is warm enough. It’s mating season in the spring. This is the best time to evict bats because they haven’t fully settled in and are flying around at night looking for insects and food. Once June arrives, it will be illegal to install bat doors because they will lock the mothers out, leaving the babies alone. You’ll have to wait until the babies are older (around August) before taking any further precautions.

Why Are Bats Federally Protected? 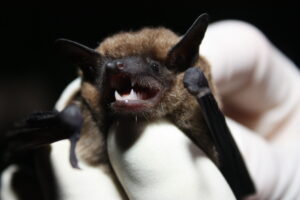 The state’s endangered or threatened species list includes bats from all over Michigan. This means that killing or harming Michigan’s endangered bats on purpose could land you in legal trouble. There are safe and humane ways to get rid of a bat in your house. We’re here to assist, and we’re here to safely remove them so that the state’s population can continue to grow. 2Go To Source fws.gov -“Northern Long-eared Bat 4(d) Rule and Private Landowners in Michigan”

The main reason bats are protected is population decline because of a disease known as white-nose syndrome. This is a disease that affects bats during their hibernation period. When bats are exposed to a specific fungus that grows in caves, it causes them to emerge from hibernation early. This means they burn through their stored fat faster than they should and cannot withstand the harsh winter conditions.

Bats are also protected because they are a beneficial species. Large bat colonies consume thousands of pesty insects every hour. This affects you, especially if you grow crops or live near a wooded area.

Bats play an essential role in pollination as well. Pollination is usually the last thing that comes to mind when we think of bats and their abilities, but they help various fruits, flowers, and even cocoa plants grow.

Who Can Humanely Remove Bats From My Home?

Killing or trapping bat colonies is illegal and should never occur in any circumstances. Contacting wildlife professionals such as Best Way Animal Removal is a sure-fire way to get rid of bats without harming bat populations. To get rid of bats in your house, we use professional and humane methods. Don’t hesitate to contact us if you want to learn more about how we can safely and humanely remove bats from your home.