The City Of Walker, MI 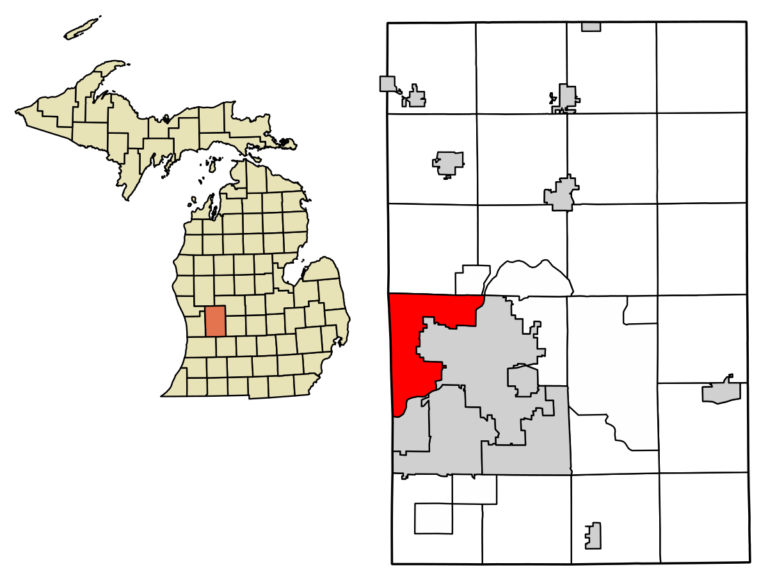 Walker is a city of Kent County, Michigan, in the United States. It is a suburb of Grand Rapids. Walker Township was the name given to the area before it was incorporated as a city, and it had a population of 23,537 people. On December 30, 1837, the township was established and was the town second in Kent County to do so. Its original boundaries included all of the lands in the county north of the Grand River. Meijer’s corporate headquarters are located in Walker.
The city is 25.4 square miles in size, with 25.2 square miles of land and 0.3 square miles (1.10 percent) of water.

The Township of Walker was established on December 30, 1837, when the Michigan State Legislature passed a public act. Walker’s expansive boundaries at the time extended to the Grand River’s banks and even included all of what is now Alpine and Sparta Townships in its northern reaches. Large portions of the original Township land were taken by land annexations from neighboring cities or lost when new townships were formed during the first one hundred and twenty-five years.

Even though the Township didn’t start until late 1837, there were reports of eight families living on Township land in 1837. Samuel and Lydia White, who arrived in Kent County from Canada in the early days of 1837, are credited with being the first settlers in Walker. They carved the first roads into the uncharted wilderness with their team of six oxen. Names like Wright, Covell, Taber, Cordes, Hilton, O’Brien, Turner, and Edison are among the Township’s pioneer families. Many of these families have descendants who still live in Walker.

With sections in Grand Rapids, Walker, Grandville, and Wyoming, Millennium Park are one of the country’s largest urban parks. The park is rich with natural resources, with 1,400 acres of rolling terrain and six miles of Grand River frontage and unique habitats and large natural areas for wildlife to thrive. A six-acre beach and splash pad, boat rental facilities, nearly 18 miles of trails, and other recreational and relaxation opportunities are all available within the park.

Education institutions within the city limits of Walker, Michigan:

Walker’s government is based on a council-manager system, with seven elected officials serving on a commission and a hired city manager. Walker picks two representatives from each of the three wards and the mayor, who is elected at large.

The mayor, unlike the mayor-manager model, has no special powers other than to preside over meetings. Gary L. Carey Jr. is the current mayor. Steven Gilbert and Dan Kent represent the First Ward, Carol Glanville and Roxanne Deschaine represent the Second Ward, and Melanie Grooters and Elaina Huizenga represent the Third Ward.