The City Of Norton Shores, MI 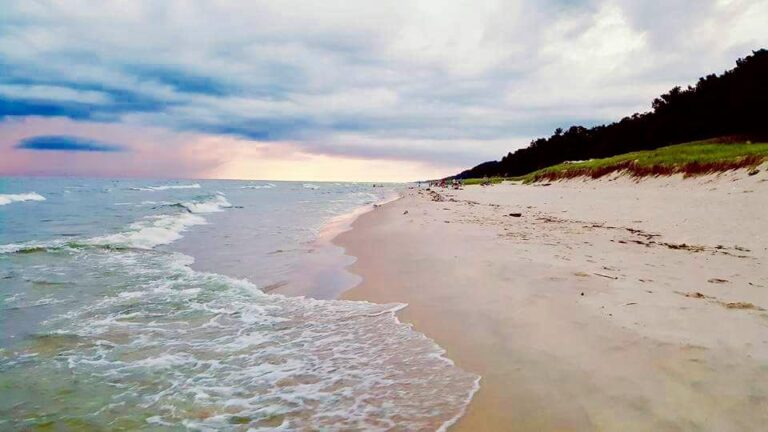 Norton Shores, Michigan, a young, growing city on Lake Michigan’s shores in Muskegon County, is known for its natural beauty, recreational opportunities, attractive neighborhoods, and high-quality school systems. The 24,000-strong community is spread out over 24 square miles. There are more than six miles of Lake Michigan shoreline in Norton Shores and numerous public access points on Mona Lake and Little Black Lake.

Before European exploration, the Potawatomi, Chippewa, and Ottawa Indians lived in this area for hundreds of years. In 1845, settlers from Mill Point village, which is now known as Spring Lake, formed Norton Shores’ township. Col. Amos Norton, a Canadian patriot, was honored with the community’s name. Norton Shores Township was annexed to Muskegon County in 1859, after being separated from Ottawa County. In the nineteenth century, the area was home to many sawmills and other factories. Norton Shores was incorporated as a city on April 16, 1968.

Norton Shores is provided education by the Mona Shores Public School system. Education institutions in the area include: