The City Of North Muskegon, MI 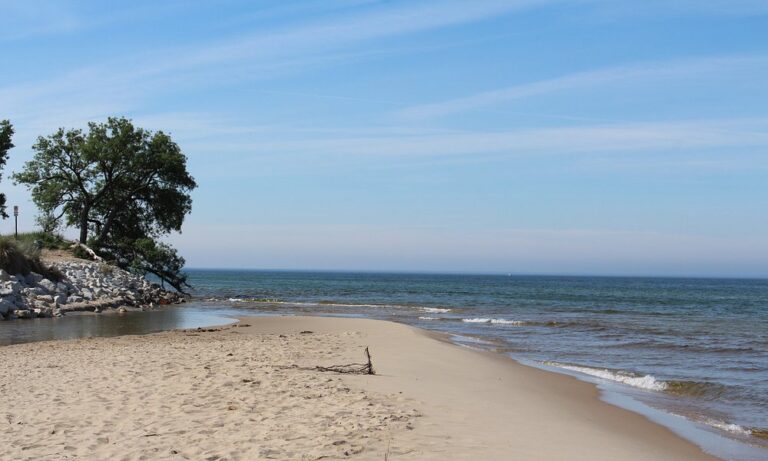 On March 18, 1881, North Muskegon was officially incorporated as a village, and on March 18, 1891, it became a home rule city. Between Muskegon Lake and Bear Lake, the peninsula evolved from a fur trading post to a peninsula of lumber mills to a city of homes. The community has a friendly, small-town feel to it, as well as an excellent school system.

North Muskegon is filled with beautiful outdoor scenery that is a must-see for anyone in the area. Duck Lake State Park is just minutes from the city. As one of Michigan’s top state parks, popular activities include camping, swimming, and hiking.

An elected Mayor and six Council Members make up North Musegon’s local government. The City Manager, who is in charge of all City affairs administration, is overseen by the Council. With a few exceptions, the City Council holds an informational work session on the first Monday of each month at 6:00 p.m. The City Council also holds a business meeting on the third Monday of each month at 6:00 p.m. at City Hall, as required by the charter.

The North Muskegon Planning Commission meets at City Hall on the second Wednesday of each month at 6:00 p.m. to discuss commercial and industrial zoning issues. They only meet if they have business to attend to.

The North Muskegon Recreation Board meets on the last Monday of each month as needed to discuss city activities and any recreational issues or needs within the city’s many parks. Meetings are held at City Hall at 6:00 p.m.