Are you looking for Blendon mole control and trapping services? When it comes to moles destroying your lawn, we specialize in fast and extremely effective solutions. Our professional solutions aim to minimize yard damage in a quick and more importantly, safe manner.

Moles will create costly damages if they make their way into your lawn. They can burrow the length of a football field in one day, searching for food, thanks to their large front hands and claws. Your grass will suffer from unsightly tunnels and root damage as a result of this. Best Way Animal Removal has decades of experience performing mole control in Blendon and can get rid of the moles in your yard safely and effectively. Getting the population under control by removing as many moles as possible to extract the breeding pair is the key to successful mole removal. Best Way employs humane mole removal strategies that are tailored around offering the most cost-effective method for the species of mole, and the extent of the damage. We also like to educate homeowners on how to make their property less appealing to moles as part of our service. The mole control experts at Best Way are ready to begin removing moles from your property. 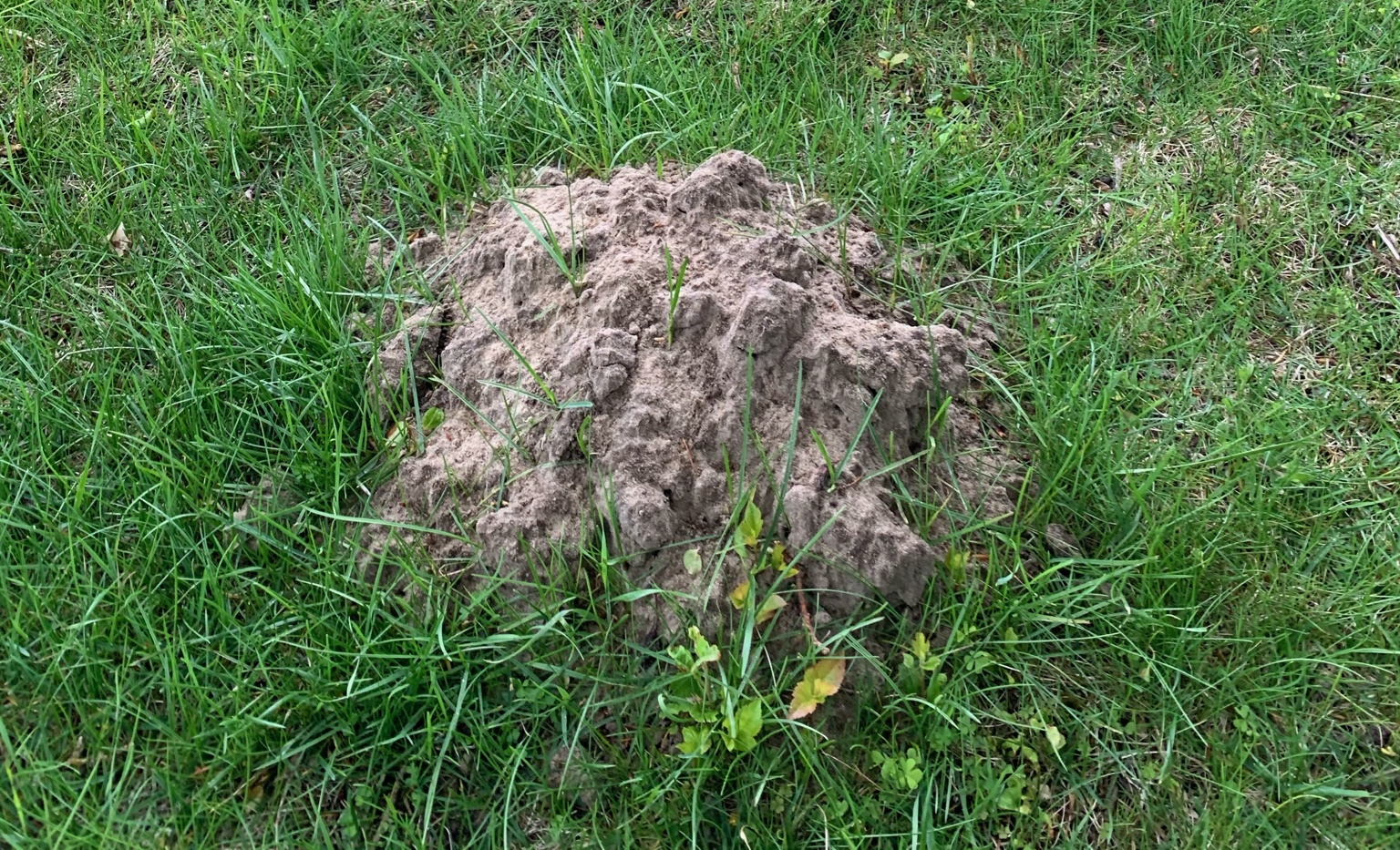 Wildlife removal technicians at Best Way Animal Removal are experts at getting rid of moles and can also help keep them away. We can quickly solve your mole control problems in Blendon, MI using our effective and efficient mole control techniques. Best Way provides a wide range of mole control services in Blendon, MI, including mole removal, mole trapping, mole prevention techniques, and mole damage repair. We can eliminate your mole problems by employing only humane animal handling techniques throughout our mole control strategies. Allow Best Way Animal Removal to assist you in getting rid of moles! 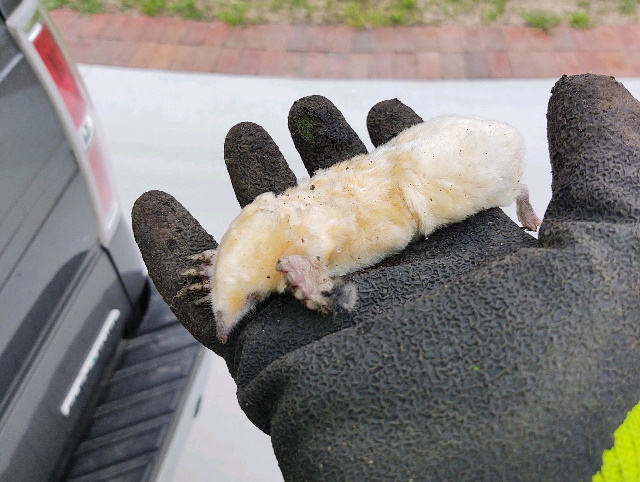 We proudly service Blendon, Michigan and the surrounding areas for pest moles and all nuisance wildlife problems. 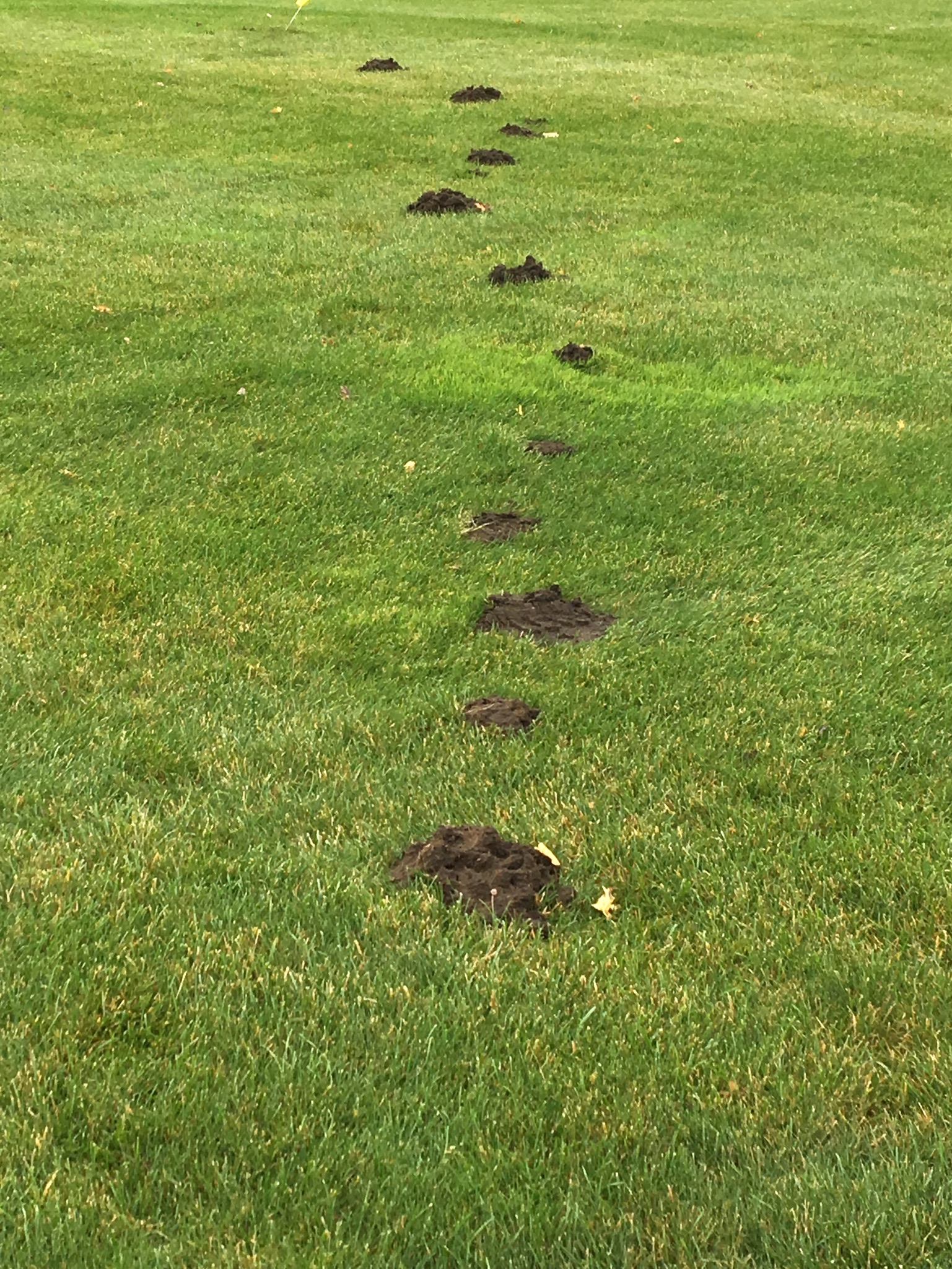 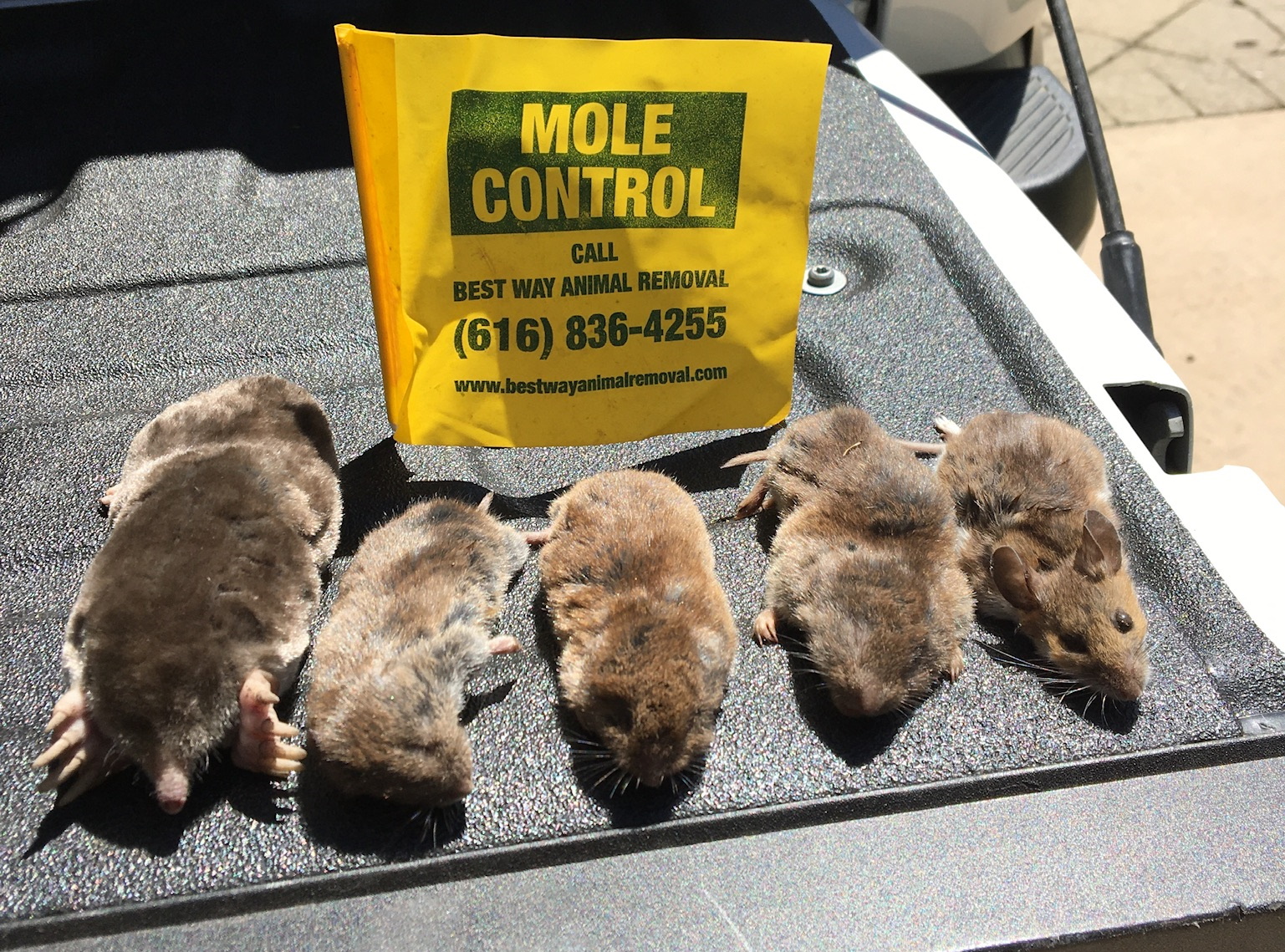