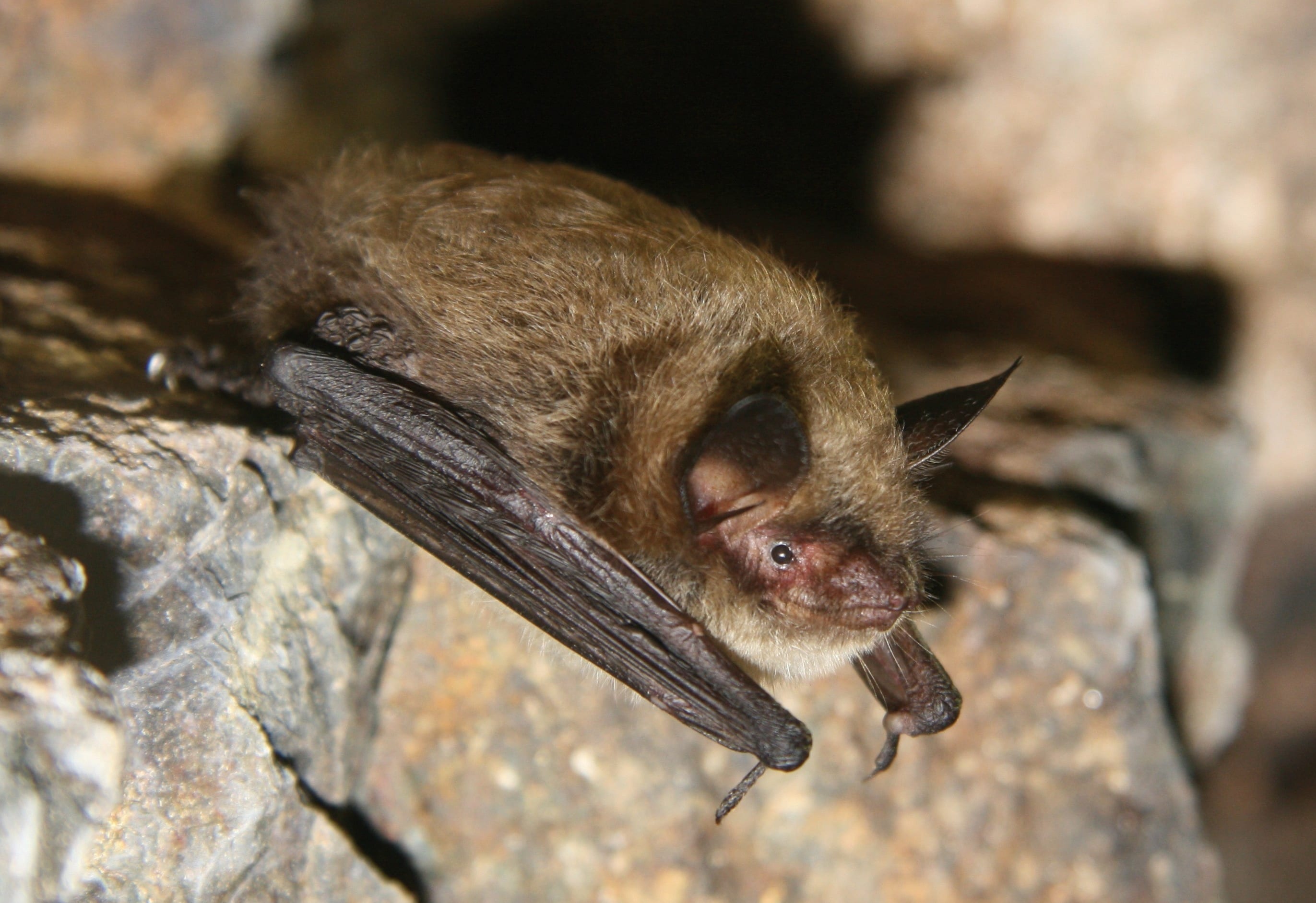 Here’s a Quick Summary of Our Key Findings:

Little brown bats have been seen in Iceland and Kamchatka, despite the fact that they are not found in northern Canada.

Those off-the-beaten-path records are thought to be the result of accidental transportation via ship.

Little brown bats are also rare in parts of Florida, the southern Great Plains of the United States, southern California, and coast Virginia and the Carolinas.

The presence of stable ambient temperatures is used to determine where roosts should be built.

Night roosts are chosen for their confined spaces, which allow large numbers of bats to congregate and raise the roost’s temperature.

During the spring, summer, and fall, day and night roosts are used, while hibernacula sites are used during the winter months.

During the changing of the seasons, Myotis lucifugus does not migrate for long distances. Little brown bats can be found in a wide range of latitudes and elevations.

Myotis lucifugus has a glossy coat that ranges in color from dark brown to golden brown, reddish brown, and olive brown.

The ears of Myotis lucifugus are small, and the hind feet are large.

Five metapodials are found on the fore and hind limbs.

Myotis lucifugus has an upslope profile of the forehead, a shortened rostrum, 38 teeth, and no sagittal crest.

The calcar of Myotis lucifugus lacks a keel, and the tibia is short in comparison to the length of the hind foot (55 percent of the tibial length).

Little brown bats can reach speeds of up to 21 mph, with an average of 12.5 mph.

Females are generally larger than males, particularly in the winter.

There are two stages to mating: active and passive.

Males mate with multiple females in both active and passive phase mating.

Little brown bats are receptive to calls from conspecifics during the swarming period.

During the mating season, Myotis lucifugus has enlarged perirhinal glands.

Between copulations in the fall and fertilization in the spring, little brown bats delay ovulation and store sperm for about seven months.

When the pups start to fly and become self-sufficient at around 4 weeks of age, they are no longer dependent on their mother.

Spermatogenesis takes place from May to August.

M. lucifugus’ lifespan is extended by their ability to find food and roost in a variety of locations.

Myotis lucifugus live for about 6 to 7 years, but they can live for up to 10 years.

In southeastern Ontario, a 31-year-old male was discovered.

During the first winter, when new pups have significantly less weight than their adult counterparts at the start of hibernation, the mortality rate is highest.

Little brown bats are nocturnal creatures who leave their roosts at dusk.

The length of hibernation in the winter is determined by the altitude and location of the roosts.

For hibernation roosts, Myotis lucifugus does not migrate long distances.

Little brown bats go into torpor for 12 to 19 days at a time during hibernation, but they can stay torpid for up to 83 days.

Weather conditions in the area, as well as arousal of nearby bats, are indicators that hibernation is coming to an end.

Little brown bats have a wide range of body temperatures.

In general, the little brown bat prefers to live near bodies of water.

Myotis lucifugus is a good insect predator, especially when there are a lot of insects in a small area (approximately less than one mile).

Myotis lucifugus feeds on swarms of insects to save time and energy on food hunting.

Food is chewed and processed quickly by Myotis lucifugus.

Both flying and stationary insects are located using the same FM call.

Myotis lucifugus catches free-flying insects in wooded areas, fields, and over water, but it also eats insects on the surface of the water.

Swooping or dipping maneuvers are used to catch insects in flight.

Little brown bats eat a lot of insects that live in the water.

Beetles can be easily identified and captured using echolocation when it is available.

Positives and Negatives With Humans

Members of this species are heavily researched and provide scientists with a bat model to test and study many aspects of the order, including echolocation, social behavior, feeding, and habitat use.

They are also predators of mosquitoes and other pest around human habitats.

Myotis lucifugus is the target of bat control measures due to the abundance of the species.

These bats inhabit attics, roofs, trees, and other areas in close proximity to humans; therefore, homeowners have spent large amounts of money trying to eradicate M. lucifugus from these areas.

Rabies transmission to humans is extremely low, and only a small percentage of M. lucifugus are infected with the disease.

Although rabies in M. lucifugus is low, other parasites such as tapeworms, fleas, mites and bed bugs are common.

Kurta, A. 1995. Mammals of the Great Lakes Region. Ann Arbor, MI: The University of Michigan Press.