The City Of Grand Haven, MI 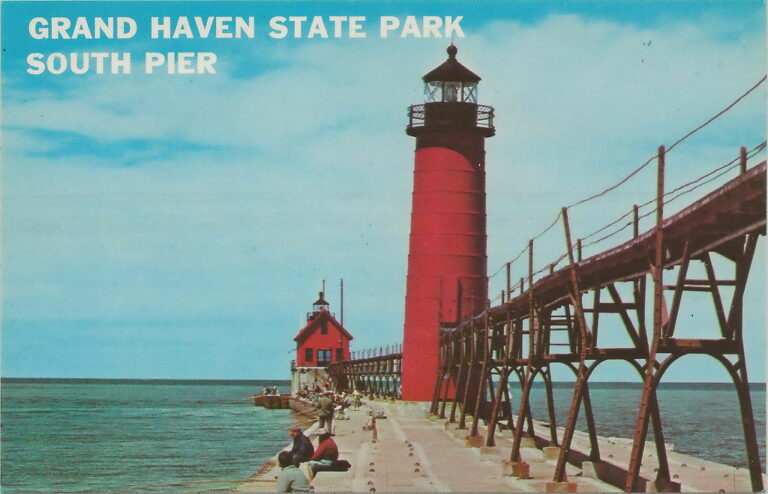 Grand Haven is a city in southwestern Michigan, United States, the Ottawa county seat (1837). It is located at the Grand River’s mouth, about 15 miles south of Muskegon on the shore of Lake Michigan. In 1834, a fur-trading post was built on the site, and the village of Grand Haven was established the following year. With the construction of several sawmills along the river, it quickly became a bustling lumbering center. In the 1850s, shipbuilding and fishing became important industries, and the town was designated as a ferry port on the Milwaukee and Detroit Railroad in 1858. The discovery of mineral-rich springs in the area in 1870 aided the city’s development as a tourist destination. With the decline of the wood trade at the end of the nineteenth century, Grand Haven’s economy shifted to newer economic activities and a growing fruit market. Its beautiful natural harbor handles sand, gravel, crushed limestone, coal, and petroleum shipments, as well as commercial fishing and a US Coast Guard base. Furniture, auto parts, metal products, and industrial equipment are among the city’s products. 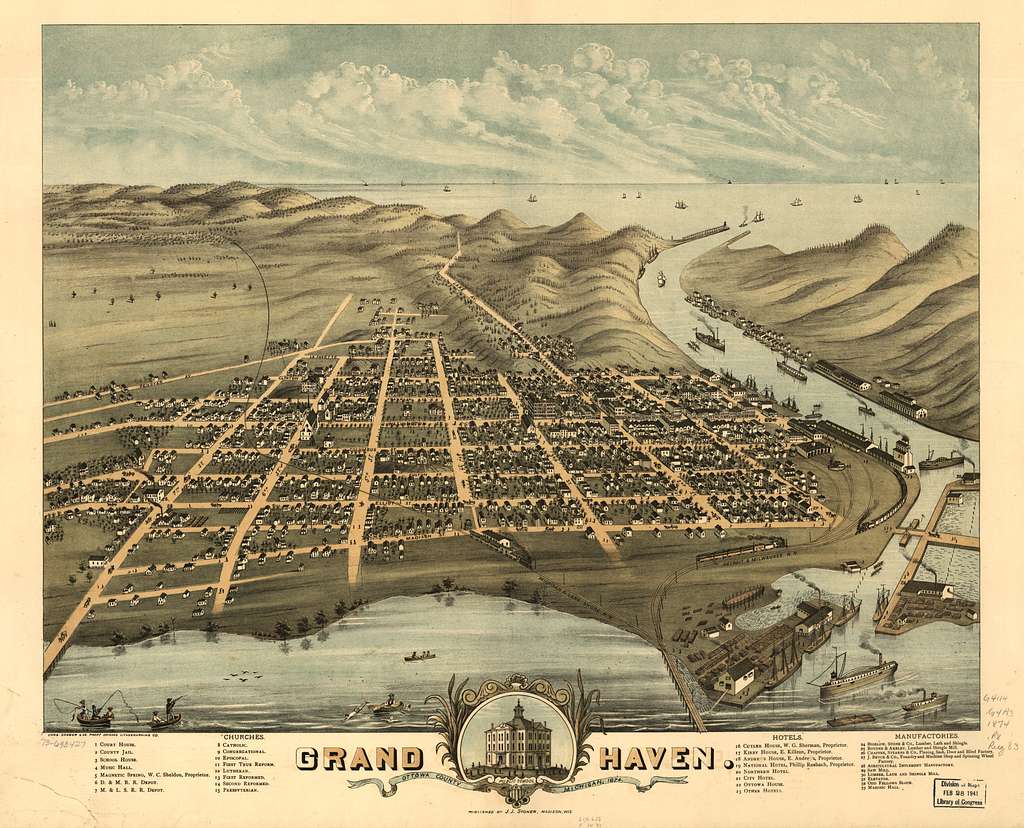 Rix Robinson, a fur trapper and trader for Jacob Astor’s American Fur Company, established posts on the Grand, Kalamazoo, and Muskegon Rivers, which Native Americans had used for centuries. By 1827, Robinson had established 20 trading posts in West Michigan’s lower peninsula. In a U.S. Patent dated December 2, 1833, he obtained rights to lands in the Grand Haven area.

The group landed near the foot of today’s Washington Street at Rix Robinson’s fur trading post. They lived in makeshift lodgings for the first year, but by the spring of 1835, they had built permanent homes and the first sawmill. Spring Lake, Ferrysburg, and surrounding townships were soon settled after a plat for the City of Grand Haven was recorded that year. During the next sixty years, acres of once-colossal white pines were floated down rivers and bayous to sawmills, where they were processed and shipped to lucrative markets across the Midwest.

In Grand Haven, Michigan, animal removal services are offered for residents in need of assistance. Nuisance wildlife trapping is the process of humane wild animal removal from Grand Haven homes. Due to the potential damage caused by Michigan wildlife, wild animal control experts provide animal removal, wild animal damage repair, attic restoration, and feces cleanup services. Wildlife control in Michigan can only be done by licensed professionals. Some of the services offered are:

The Grand Haven Area has a solid artistic and cultural undercurrent that is easy to detect and enjoy. Visitors can buy and browse works by award-winning Michigan artists in downtown art galleries. Many Grand Haven galleries offer painting or drawing classes.

Public art can be found along the waterfront and elsewhere — sculptures, wall murals, and other outdoor works that are meant to be admired. The local history museum is free, and the local library hosts storytelling, meditation, and arts and crafts sessions regularly.

The area is served by a released daily newspaper called the Grand Haven Tribune, headquartered in Grand Haven, Michigan. The Tribune has a circulation of 8,813. The city also has four radio stations, WGHN (AM), WAWL, WGHN-FM, WMPA, and Oldies 94.9.