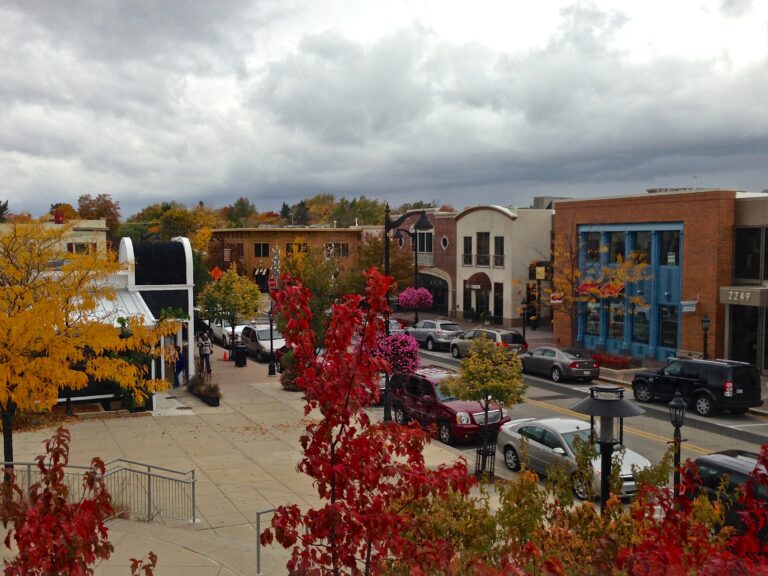 In the early 1830s, the Reed family traveled from New York State and founded what is known today as East Grand Rapids. It is one of Kent County’s oldest suburbs, having been part of Paris Township for many years. In 1891, residents voted to create the Village of East Grand Rapids. In 1926, when the population was around 1,300, the village was incorporated into a home-rule city.

By the 1870s, the Reeds Lake area had become a popular summertime day trip destination for Grand Rapids residents and the surrounding areas, who traveled a long distance to spend the day picnicking, boating, swimming, or just relaxing at the lake. Viewers could attend a play or listen to a popular orchestra of the day at the lakeside pavilion on Reeds Lake’s west shore.

Those who wanted to get to Reeds Lake used to do so on foot, by stagecoach, or by horse and buggy. Horse-drawn carriages became available in the middle of the 1870s. Passengers would board in downtown Grand Rapids, transfer to the Grand Rapids and Reeds Lake Railway on Sherman Street Southeast, and walk down Wealthy Street to the lake. By 1877, horse-drawn carriages had been replaced by steam locomotives. In the early 1890s, electric streetcars were introduced. In 1935, buses took their place as a mode of transportation. Residents from nearby cities were also brought to Reeds Lake by Interurban. 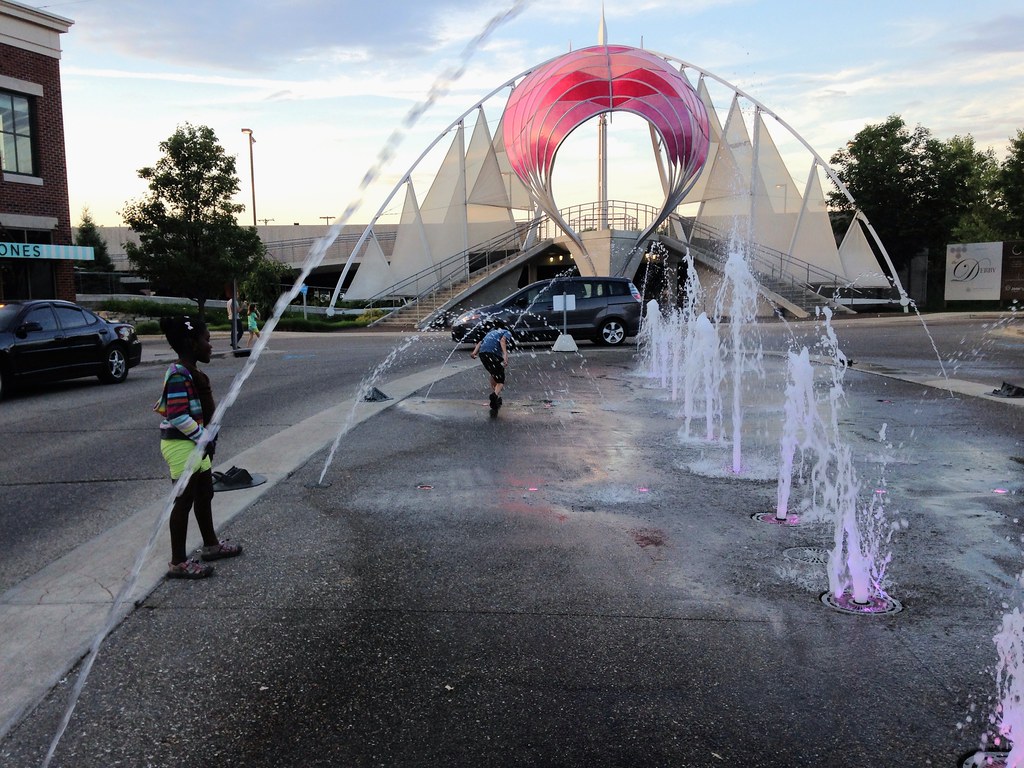 From movies in the park to art fairs, book sales, concerts, and a daylong Fourth of July celebration, there’s always something to do in East Grand Rapids.

There are ten city parks within the city limits with playgrounds, hiking and biking trails, and relaxing green spaces. The paved 4.2-mile Reeds Lake Trail connects many parks and school facilities by passing through natural wooded areas, wetlands, and residential areas.

A 425-foot floating boardwalk system in Waterfront Park provides a unique perspective on Reeds Lake. Other Art pieces include the Regatta and the President Ford statue.

The Regatta is a colorful, 40-foot-tall fiberglass sculpture that resembles a ship’s sails. A bronze President Gerald R. Ford statue stands in the East Grand Rapids City Center. It’s a one-third scale replica of the statue that once stood in the US Capitol’s rotunda. 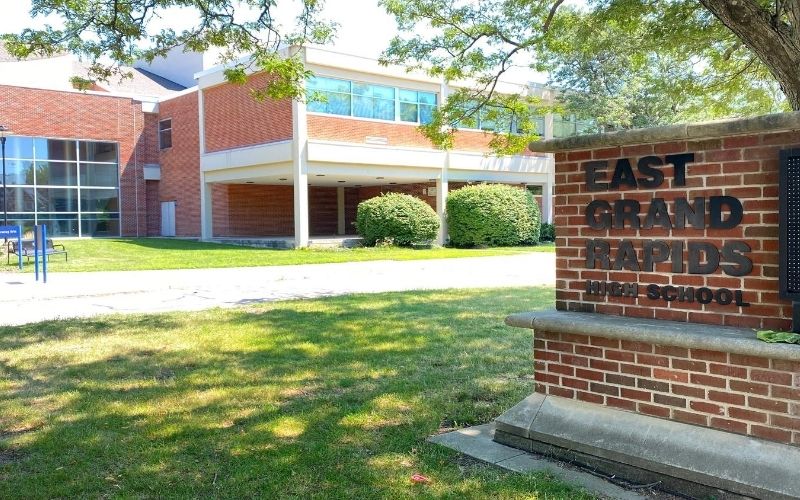 The East Grand Rapids public school system is made available to all residents. Schools of this city include:

Online and print newspapers specific to the city of East Grand Rapids include:

While East Grand Rapids is not home to any professional sports teams, high school and youth sports fill that void. The community rallies around their local teams and East Grand Rapids High School has won over 120 state championships.