Will Bats Make Me Sick?

Bats are common transmitters of infectious diseases. Michigan homeowners should always practice extreme caution and keep their distance if a bat is found in their home. Contact a wildlife control professional right away before contagious guano builds up in the infested areas. 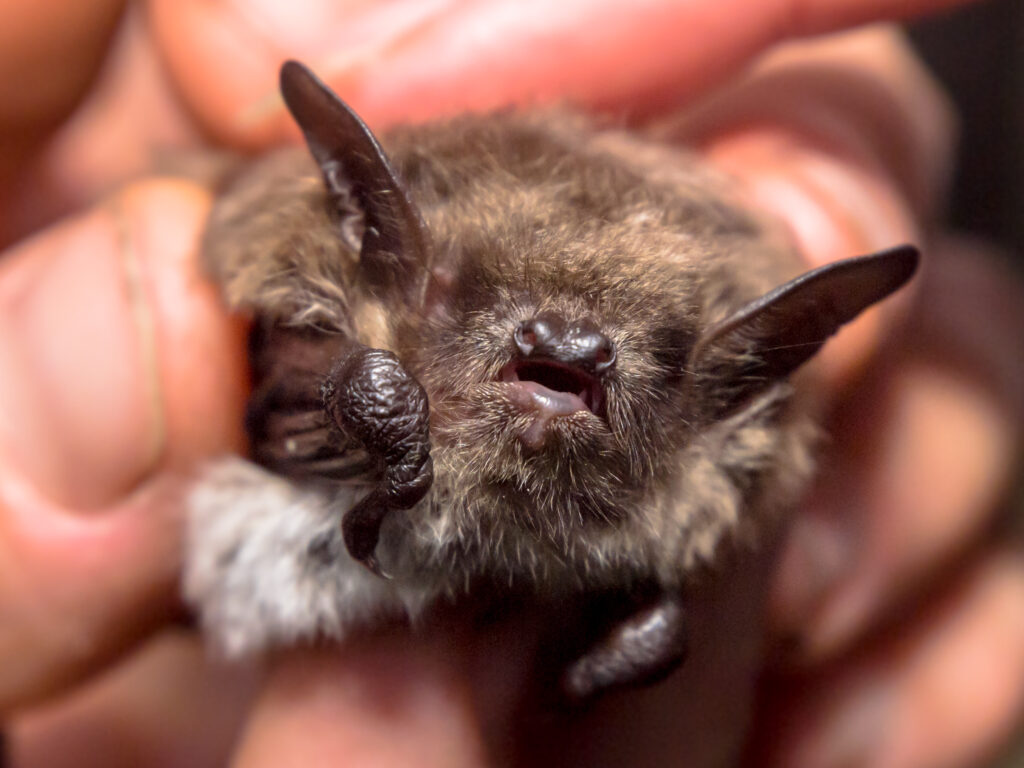 Rabies, histoplasmosis, salmonellosis, yersiniosis, and external parasites are the most common zoonotic diseases found in North American bats. Imported bats can also carry zoonotic bat viruses such as the Nipah virus, Hendra virus, ebola virus, SARS coronavirus, and others, which can cause severe and fatal illnesses in humans and other animals. All live bats entering the United States must obtain an import permit from the Centers for Disease Control and Prevention (CDC) and be quarantined under strict biosafety conditions. Biosafety requirements are less stringent for long-term closed captive bat colonies that have passed quarantine.

How Can Bats Spread Disease?

Any person who came into contact with a bat or its saliva could contract rabies, a disease that can be fatal once symptoms appear. Because rabies can be prevented if treated before symptoms appear, it’s critical to identify anyone who has had contact as soon as possible. If you or your children or pets believe they may have touched or picked up a bat, contact a doctor right away.

If a pet has come into contact with a bat, it’s also critical to try to capture the bat and have a lab test it for rabies. Even if their rabies vaccinations are up to date, dogs and cats who have interacted with a bat should get a rabies booster shot as soon as possible. A lab test will be able to determine if your pet needs to be treated for harmful diseases.

The most common bat diseases are spread through the animal’s droppings. Histoplasmosis is a disease that is spread by bat droppings, also known as guano. The disease primarily affects the lungs and can be fatal, especially in people who have a weakened immune system. When a person inhales spores from a fungus that grows on bird and bat droppings, the disease is transmitted. Cleaning up bat droppings necessitates caution and for technicians to wear a filter mask.

How Can I Protect Myself Against Bat Diseases?

The best way to prevent the spread of bat diseases is to eliminate all interaction with bats or their droppings (guano). Bat saliva and bites are common transmitters of disease. If a bat has entered your home or attic, do not attempt removal. A frightened animal will lash out and may bite if improper removal is attempted. Contact wildlife control experts to safely handle the removal and prevent the spread of disease.

If bat guano is found in or around your home, please don’t attempt to remove it. Guano produces spores in the air when moved and carries harmful bacteria. Bat control technicians from Best Way are equipped with germ-proof equipment that will aid them in the removal and decontamination of guano.